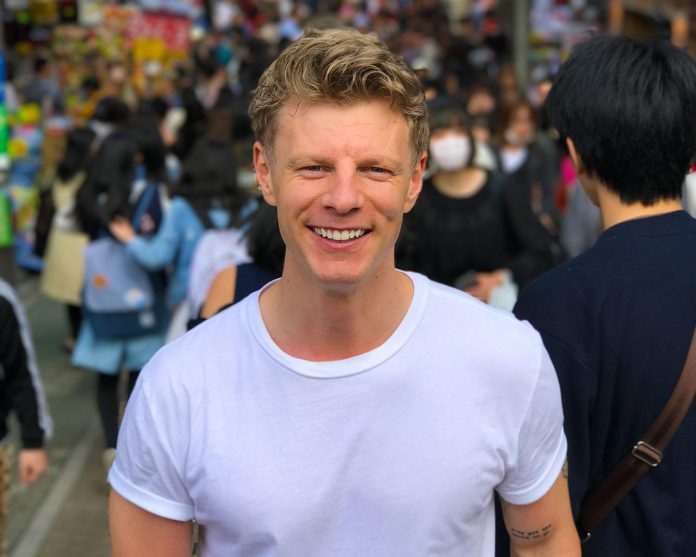 I believe that each of us has a picture, however vague, of what we would like to accomplish before we die. How close we get to attaining these goals becomes the measure of the quality of our lives.

Millennials, like me, also call this a bucket list, or just a list, or sometimes just ‘yeah whatever’. Some write it down. Some brag about it on social media. Some don’t. The things on my list mostly tie in to traveling. Seeing something of the world. Helping people by being active. And of course, some gadgets (drones, fast cars, electric skateboards), I love my gadgets.

In the last few years I’ve been very lucky: I got the chance to travel the world and to present at the big events of Les Mills Live, meeting the coolest people.

There was just one thing on that list that I couldn’t tick off. It was just sitting there, slowly moving to the top as the others were ticked: Living in another country for a longer period.

But that was about to change early 2017. I was asked to work as a Training Manager for Les Mills Japan… Meaning that I would live in another country for a minimum of 2 years. And about to be able to tick off another goal on my bucket list.

So, I resigned from one of the coolest jobs in Holland, packed up my stuff, got on a plane, chasing the adventure…

I landed in Japan and immediately fell in love with the culture. The people here are very friendly and polite. They take care of each other and are hard workers! But not everything was great right from the beginning. Setting up a new life in another country is always challenging, but setting it up in Japan might be even more challenging. The country is not as used to foreigners as other countries are. I’ve heard that only 6% of the population speaks English. And there are so many rules here. Rules for everything. Way too many rules if you ask me. Settling in and working your way through these rules is big when you first come here. 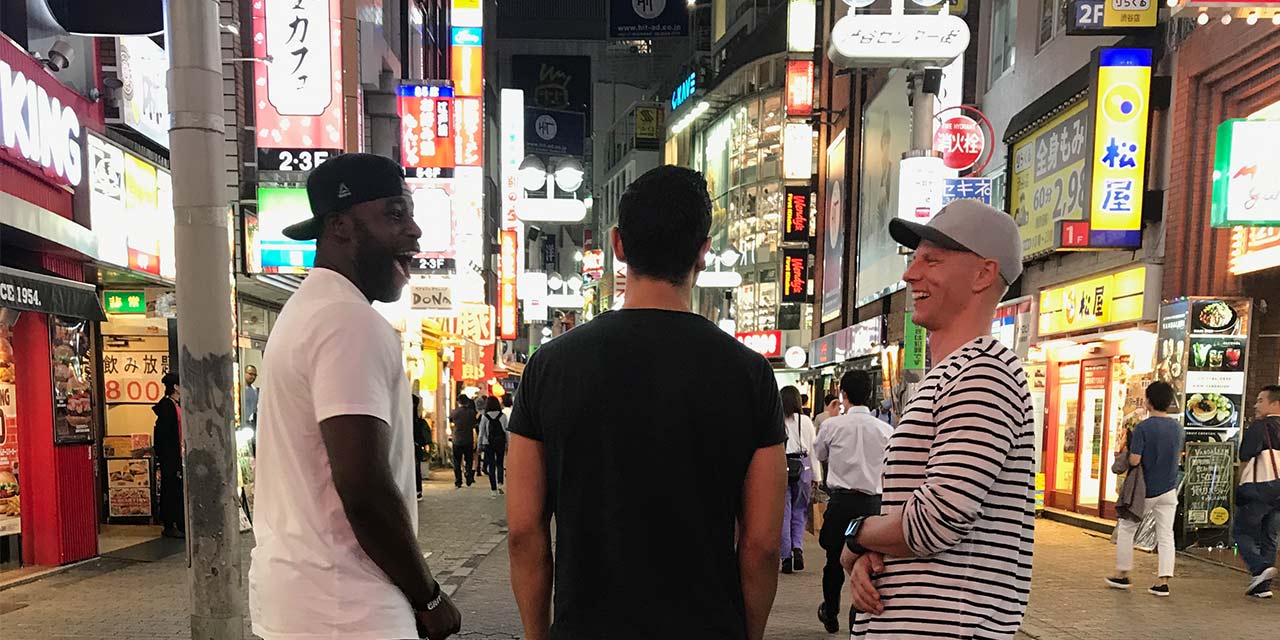 But after 6 months of being here I can say that it is so cool to be here. Working for Les Mills Japan is great! We are a small team (around 20 people), and we are in our start-up phase. Which means that whatever we do now shapes our future significantly. I’m in charge of all the Trainers. The Trainers educate and train the Instructors that teach all our Les Mills classes in gyms. When I started 6 months ago we had 12 Trainers. Now we have 60! I’m trying my best to help them as much as I can so they can be the best they can be!

In Japan people speak Japanese. Only a few speak English as well. And it’s not like it is in Holland (where I’m from) where almost everybody at least understands English even if they are not able to speak it. I’m learning how to speak Japanese but because the company is at its early stages there is so much work to do that my Japanese practice often is the first thing to disappear from my to-do list.

So I’m not teaching classes as often as in Holland. I teach when clubs invite me to teach. Which is kind of nice because I have more time to focus on my own trainings. And it makes me look forward to all the classes that I’m teaching as there are only a few every month.

“In this young- kid-handwriting that you have when you are 8, I wrote: ‘One day I wanna live in Japan’.”

A club in Shibuya (one of the coolest places in Tokyo) has a Les Mills Immersive Studio where I can teach Les Mills THE TRIP and SPRINT. They love it here!

We have big plans for Les Mills Japan. We want to be in more clubs throughout Japan to be able to reach more consumers and influence their lives in a positive way. My main focus here is to create a really strong team that meets all the international standards when it comes to Training and Presenting.

Besides my work here in Japan I will also keep going to Auckland to help film GRIT, THE TRIP, SPRINT and BORN TO MOVE. 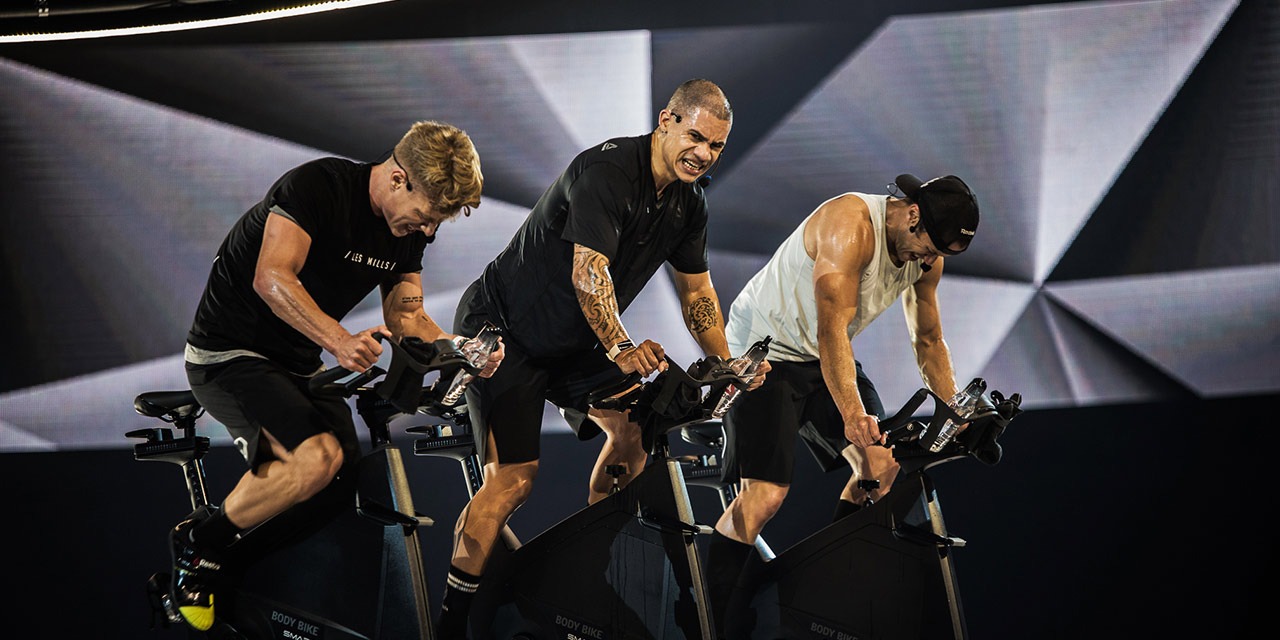 In the 2 weeks before I left I was cleaning up my house, putting everything in boxes. I stumbled across a primary school project that I made when I was maybe 8 or 9 that I totally forgot about. In big letters, it said
“JAPAN” on the front.

I used to practice judo, so from an early age I was fascinated by Japan because that’s where judo is from. I skimmed through the project, and then I found something interesting. In this young-kid-handwriting that you have when you are 8, I wrote: ‘One day I wanna live in Japan’.

Happy to say that that is what is happening now. Goal on the bucket list: CHECK!