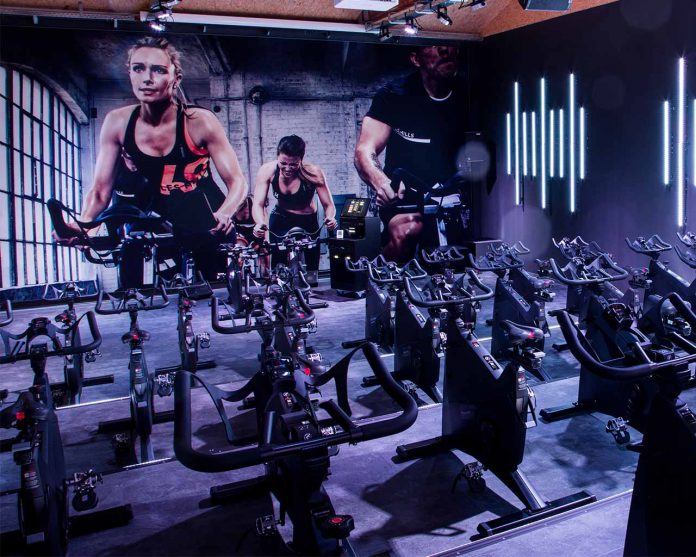 The opening of indoor cycling studio Campcycle at Fitnesscamp Westerwald on 27 December 2017 was a great success, exceeding the expectations of both customers and the company.

The launch event featured three fully booked indoor cycling classes – two RPM classes and one Sprint class – which were planned in collaboration with Les Mills Classes. In addition, all of FitnessCamp’s indoor cycling trainers worked together as a team to do a warm-up with participants. The members were also provided with free drinks and food to celebrate the special occasion. 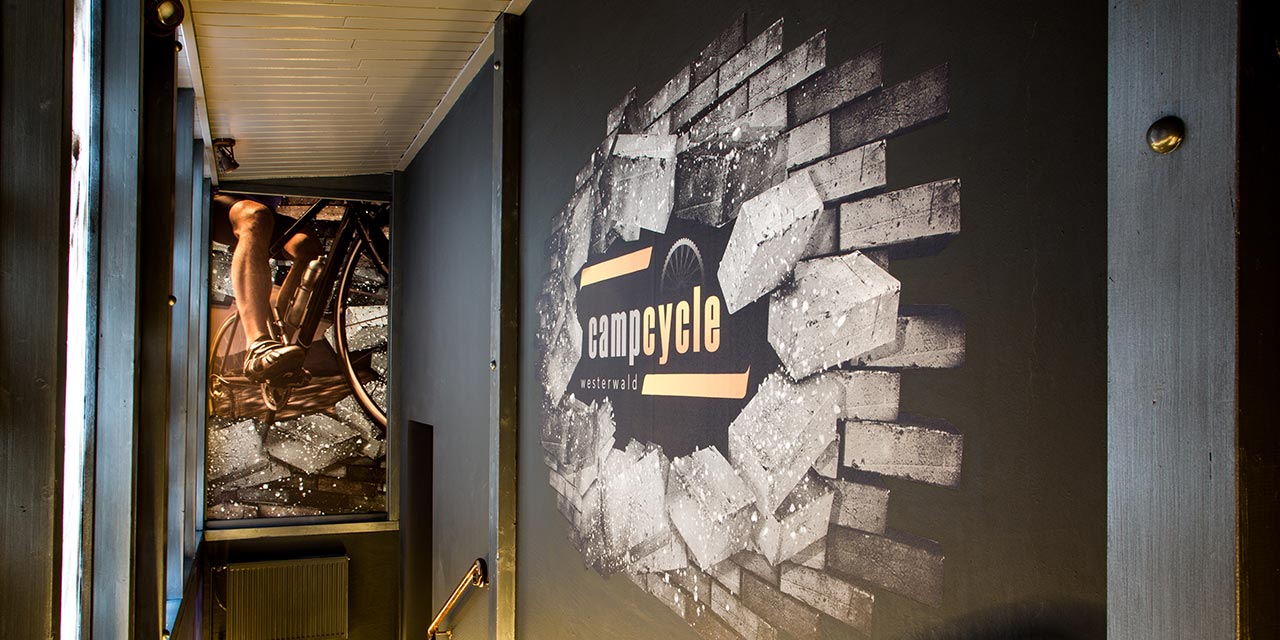 The new Campcycle studio was kept closed to everyone until the launch day, so it would be a surprise to members: the club team wanted them to be thrilled by the transformation of the room. And so they were, for very good reason…
The first step in creating Campcycle involved coming up with the new concept and planning the purchase of new bikes. The idea was to create a ‘club in club’ concept – a whole new world of experience that stood out within Fitnesscamp, featuring great trainers in an impressive environment.

“The idea to give the room the design of an old factory building came from my wife Alexandra, who joined the company in 1995. She runs the studio with me and is group fitness manager at the Westerwald fitnesscamp,” said club owner Jochen Martin. “Her ideas were supported by HDD Group Deutschland, Les Mills Germany, SOTA STATE OF THE ART GMBH, as well as many specialised and flexible craftsmen from our region. This objective came to life bit by bit over the six weeks of the building project.”

Campcycle is now characterised by its structure and design, the lighting and music system, top-quality bikes and Fitnesscamp Westerwald’s team of highly qualified, motivated employees. 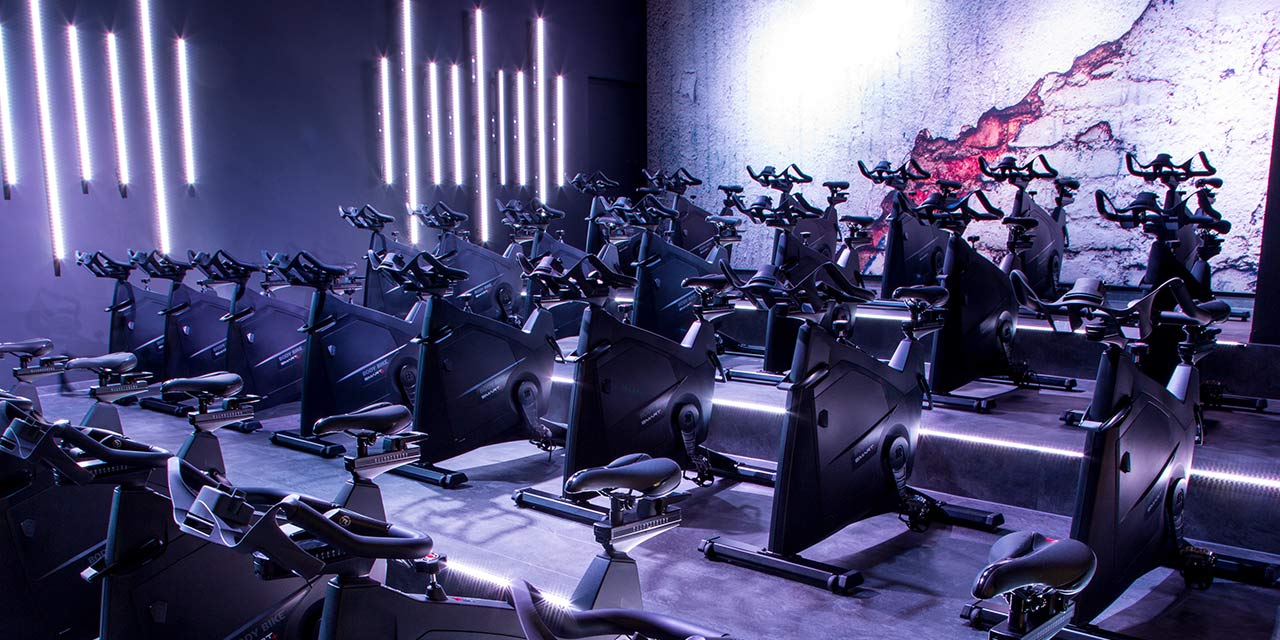 “Our many years of experience in the field of indoor cycling have prompted us to choose Body Bikes,” continued Jochen. “We were convinced by the bikes’ quality, durability, modern technology – including the Body Bike app – and easy handling.

“We offer pre-choreographed hours of Les Mills – RPM and Sprint – as well as freestyle hours.

“Having now used the studio for a few months, we can safely say we would plan it again without any changes. Our members are enthusiastic and compliment us with positive word-of-mouth advertising and their participation in the indoor cycling lessons.”

He concludes: “Going forward, Alexandra and I would like to continue our work with passion, enthusiasm and pleasure.”